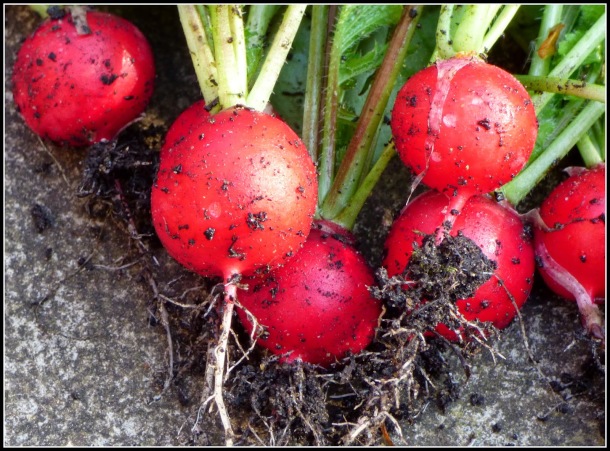 The weekend is gloomy and I ask Scott why nobody is coming to visit the shop and if the kindle really is taking all the readers away. But he says that it is just because it is raining.

And he informs me that he is not going to buy a book because he doesn’t want one. And he has to get his gopher fixed.

I have time to read more Dorothy Parker.

Sue picked up the books she ordered and she is furious because when her brother helped her tidy up her book shelves he threw out every book that did not look tidy. Then she asked him to leave and he was offended. Today she took her books next door to the bakery to read them there amongst the warmth and coffee and toasted sandwiches. When she came out she looked very happy again.

I have put strings of lights through the front window and I admire them immensely. When I was a child I would have loved my own bookshop. I would have come in hoping for Enid Blyton and Milly Molly Mandy and so I have these books on the shelves just in case I come in. I told this to Serenity who is in grade five and she thought that I should also have Harry Potter there too as it is better than the books from the old days. She is drawing the bookshop, standing at the counter while she draws and the view she draws is from the outside. She tells me she can draw just about anything from anywhere and that she has read three pony books and one book about butterflies.

Robert picks up some more volumes in his Myths and Legends series and he admires Serenity’s drawing while he waits for me. He shows me one of his books from home that has had the pictures of the Indians cut out and he wonders who would target this book in such a sinister way. Serenity tells him that probably a little kid cut them out with their crayola scissors because her cousin did that to her books about 50 times.

Robert considers this solution but I know he would like something with a little more conspiracy to it.

Taylor is a student and has been admiring the leather bound Alice in Wonderland and the Wizard of Oz collections for a few weeks. She wants to purchase them for herself but will announce to her family that they are for her children. This means that she can justify the expense.  She lingers to admire Serenity’s drawing of the shop and told us that she used to be a nurse but now she picks radishes and has never felt so good. Picking radishes was the very thing she needed to do, good clean labour and then come home to read, these gave her a window back out and she is now restored and is now also a paramedic student. She also bought a copy of Hans Christian Anderson’s Snow Queen because the cover was silver and blue. Serenity told Taylor that she is reading a book about magic animals and is up to chapter 7.Taylor told her to keep at it and also the drawing as anyone could see she had quite a future ahead of her.

It is getting cold and dark. I am back with Dorothy Parker who seemed to have lived in the cold and dark but dispelled it by writing exactly about it. Picking radishes and reading Dorothy Parker! Two good ways to dispel the gloom.

At the end of the day, a young man let me know that reading those nonfiction books that predict the future is a waste of time. That we must read the science fiction writers like Aldous Huxley and Armin Maalouf and Margaret Atwood if we really want to know where we are heading. He said that most nonfiction books in the nineties missed the Smartphone, the invasion of online privacy and the presence of ISIS.

He bought three John Grisham books because he said it is hard for him to concentrate on much else these days.

I was asked for Anthony Doerr’s All the Light We Cannot See, The Kite Runner, The Ranger’s Apprentice (complete series), Three Men in a Boat and The Penguin History of Greece. I was asked for directions to the town hall and to Meadows.

I asked Serenity if I could have a copy of her drawing of the shop to display.

Dieter came in at the end of the day to rest amongst the gardening books.