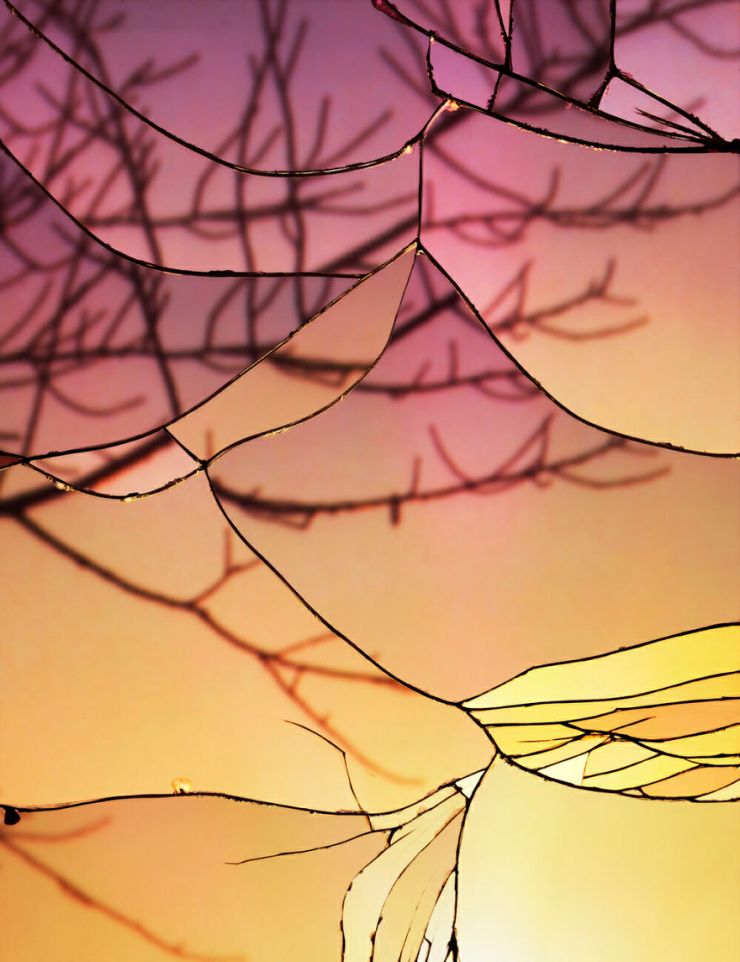 Henry buys books on bread making or books by Liane Moriarty. He stopped by today to tell me about Big Little Lies:  there are these families and their lives and everything and even at the end you still don’t know what is going to happen and Liane Moriarty just weaves it all in and out and in and out and it is amazing, it’s storytelling, proper storytelling and then she won the New York prize. I’ve heard it’s so hard to do this!

As I had no books by Moriarty or anything about bread making, Henry chose Helen Garner. He said that Helen Garner is a brave writer. He told me about his friend, an old lady in a nursing home who reads outside walking amongst trees in the garden. He said she must do this to get that home out of her system, especially the smell. And she reads Helen Garner.

A lady said to her friend: look at all these books…we are inside a gem.

Marnie said that she felt that she needed to read The Hate Race. She just felt it. She looked at me but was unable to explain further. I said that I understood.

A young man passing the window says: Please don’t tell me that Julie Gillard has written a book! His friend hustles him on and tells him not to worry about it.

A lady bought The Magic Faraway Tree because of the way it looked.

Then she bought Twelfth Night because of the way that looked too. When she picked it up she said: Oh no….

Two ladies argue next to the food and cook books. They become cross with each other over Margaret Fulton.

A copy of The Living and the Dead by Patrick White has appeared from somewhere and I keeping looking at it. But I already have enough to read. Patrick White’s biography (David Marr) is shelved opposite me and Patrick White is pictured on the front. He looks angry. The picture is so refreshing. I receive another email from Glenda urging me to read the new biography of Oscar Wilde. She said it is so disturbing.

A girl of about 14 years has been looking at a slip cased volume of Johnson and Boswell ( Journals of the Western Isles). It is dark green and gold and heavy.

A young boy asks for Poe’s Pit and The Pendulum and his father says: I don’t know what he wants that for!

My friend sends me a photo of a set of Penguin 60s she has just received for her birthday. The titles are luxurious, chantable and I want them. Gilgamesh and Enkidu, Krishna’s Dialogue on the Soul, Hannibal’s Crossing of the Alps, Castiglione, Cervantes, Dante and De Quincey, Charlotte Perkins Gilman. Aristophanes and Anonymous.

The books I am reading and that I have read are colliding.

The Reader by Bernhard Schlink

I run up to the post office to post a book interstate. I wonder if people say: there goes the book keeper. But it is likely they say nothing. When I get back, Joan is there to tell me about her nephew and Harry Potter.

I am asked for  Wintersmith,  A Hat Full of Sky and Cloudstreet.

I think about Zola.

Photography and artwork by Bing Wright