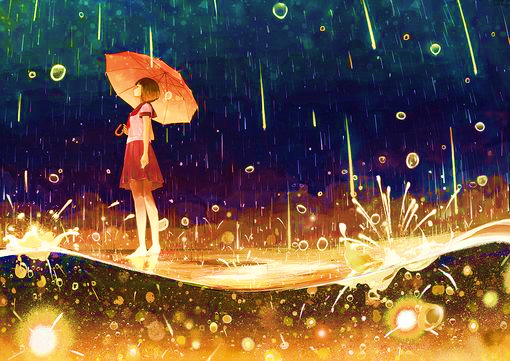 Outside in the street it is hard and cold and silver, people come through the door, outlined in rain, they apologise for the rain and try to shut the door quickly, which is impossible.
A visitor said: beautiful weather. We’ve just come from Ireland.
There is a small group of ladies in here, all come off the train. One of them raps sharply on the window to her friends going past outside and their heads swing around rapidly, looking through glass at the sound but they walk faster and don’t stop. The lady looks at them going past and tells her friend next to her that Maureen is deaf.
Another man, who has been looking for train books shoulders back out into the freeze, he calls back: we’re working on the crossing so can’t stay but I’ve a grandson, three years old, need some books, as many as possible. Then he is gone.

There is the sound of falling books in the back room, cascading for ages, and voices raised, softly alarmed. A man says – well done dear. This man tells me later that he has re-written Shakespeare, in better English so that now the young people will read it, for once.
A lady demonstrated her fold up bag for me. She has bought Olivia for her granddaughter and she folds it up in the fold up bag along with the kale and the eggs and her friend said: that’s a good bag, Brenda!
A lady said that she and her husband used to be English teachers and that it is tragic the way that young people no longer read. I said that around here, they do. She said that she doubts it.
A young woman told me about Rumi and Tagore, told me softly how they are everything in the world.
Outside it continues gray and cold, the tradesmen jog past the window, they balance pies and coffees and a hunched posture because it is so cold. One young man says into his phone: well it’s fuckin’ windy, so no. Then he throws his phone on the back seat of his car.

People hold the door open to look in and tell me that is cold. One lady said bless this weather my dear!
I am asked for Elizabeth Jolly’s Cosmo Cosmolino.

A young man buys a copy of The Complete Stories of O’Henry with microscopic print.
The old ladies in the back room with the good fold up bag are nodding over Stephen King, they are doubtful of the content, still, they might get one for a granddaughter.
A young man passes the windows rapidly, he is pushing a wheelchair. He says: I love books, I could read them all the time. The person in the wheelchair, an older man with a beret says: for God’s sake, not in there and they continue past and do not look in.
An old lady enters rapidly, she is from the train and has lost all her friends, thank God for that. Now she’ll just have a look around if that’s ok with me.

A young girl tells me that at Woodchester there was a rainbow and that she was outside in it.

4 thoughts on “Outside, in it”