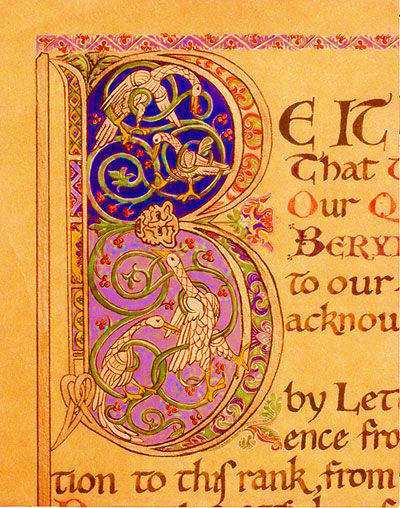 Yesterday, nobody but rain. But then, toward the end of the afternoon, a few visitors came in gently, closed the door grimly, looking at me and thinking about winter.

There is a young man here, humming and singing to himself, he has a copy of The Complete Sherlock Holmes, he weighs the book over and over in his hand. His friends urges him to be done, but he stays on, looking down at the cover, thinking about something.

Another little girl gasps at a cover of The Dork Diaries and jumps in the air and says: oh no…

It is dark outside.

An old lady has parked outside the shop, taken ages to park and the man in the passenger side climbs out and stands there to deliver a critique of her docking. She comes around to the pavement, edges him aside, leans in to pull out some magazines and all the while he continues to rebuke her.

He thinks she does not need the magazines. She straightens up and uses the magazines to suddenly strike his gesturing hands aside with startling agility and then walks on past, on to the bakery and her cup of tea and her magazines!

2 thoughts on “B For Bakery”