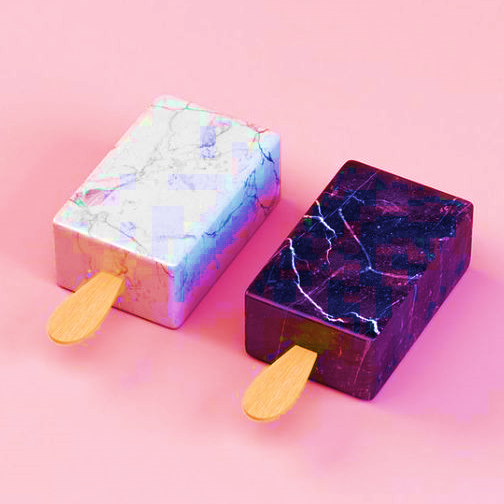 There is a young man who visits here, I don’t know his name. He reads science fiction. He always tells me about the last book he read and how awesome it was and how he can’t believe how good it was and he shakes his head because it is impossible to put into adequacy, the jump from here to Isaac Asimov, to Foundation and everything he has downloaded from that book. Today he went past the window but he didn’t come in. He was eating an icecream and singing out loud…he was singing about something that might keep forever…the same words, over and over as he went by and he was carrying a box of wheatbix on his head and a newspaper on top of that and he was eating the icecream forever. At the kerb, some people were standing by their car and they watched him in complete silence all the way up the footpath and nobody said anything.