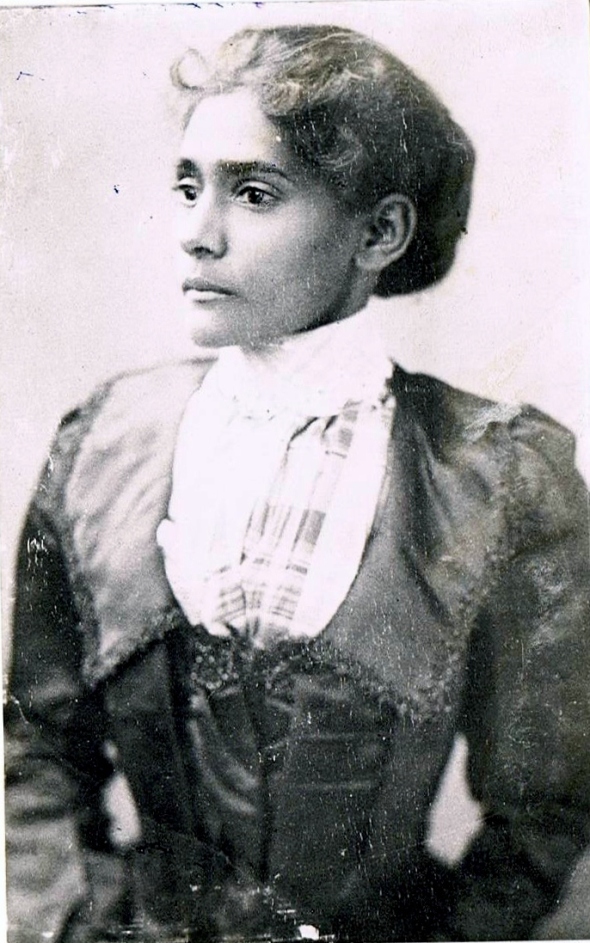 I received a note under the door this morning which said: The Book Keeper: Sorry I was laid up half last week after surgery, then forgot to collect my book order. It was not signed. It continues to be cold and I do not expect many visitors today!

I received an email urging me to: go ahead and get The Patriots and The Nationalists. Then another email which said: also The Imperialists, locally.

Yesterday a man asked me for Len Beadell – he said he used to talk to him over the back fence. His grandson is also looking for Beadell books and that is because he is taught nothing at school. He said he feels that he has had an influence on the boy and he is pleased about that. I told him that my great grandmother used to read in bed and that this was my favourite thing about her and this had an influence on me. Actually it was all I knew about her.

He said that things like reading trace down the lines, jump the centuries and come out the other end, flying.

When he left he said: ‘Well done. Well done for being in an easy place where I can stop the ute and also go to the bakery. Then he came back and asked for books on pruning. He rejected the two that I had, pronouncing them as no good at all.

I was asked for the new Harry Potter, preferably second hand.

A lady stopped to describe for me the incompetence of the local council and their obvious disinterest in the town.

I received another email: Long time, no see. Last delivery. I need a 1976 Rigby publication called Coorong by Colin Thiele. I also want The Rock, Cradle Country and Range Without Man. Please put aside as I used to correspond with Colin T. Best Wishes, Ian.

I am impressed with Ian.

I am asked for Peter Gordon Bland: a Book of Poetry and told that if this man was alive he would be 80 years of age. Then: An Abundance of Katherines by John Green. A young reader asked for a copy of Shatter Me and Size Twelve is Not Fat. Irene rang to ask for Graham Greene because she loved him. But not The Power and the Glory.

I received an email: I don’t think I’ll get up the street today. All is well. I just don’t plan to go anywhere. Do you have The Food Doctor by Vicki Edgson and Ian Marber.

I was asked for One Shot by Lee Child – not the copy with Tom Cruise on the front cover. (Please not that one.)

I have not sold a single book at all, but the day is bulging with enquiries and requests and the council rates.

I was assured there would be lots of people visiting during the Antique Fair.

Do you have Nana by Zola, hardback only?

Do you have Push by Sapphire?

Do you have Mary Poppins…

Do you have The Order of the Stick?

But I did not sell a single book. I am cold and am going home to read Gould’s Book of Fish in bed because my great grandmother’s love of reading has jumped the centuries and come onto me, flying.