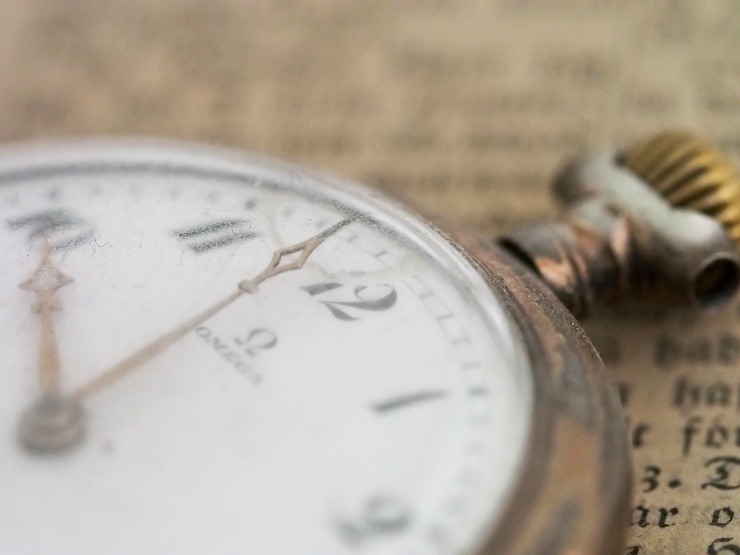 Every day at the shop I am constantly informed of the most startling things. Like the stamina of a Swiss watch.

Once I was told a long story about gunpowder and how hilarious it can be. And once about the history of the tulip. Also I have been informed of the origin of cobblestones and about the problems of racism in Tintin in the Congo, which caused it to be removed from libraries all over the English speaking world.

I like hearing about the great writers and the Outrages they Committed. It is good to hear that everybody has Terrible Trouble with Ulysses and that Middlemarch is a Long Plod. And that Tom Cruise was a disappointment as Jack Reacher…

Dale said yesterday that he feels as though bookshops deliberately ambush him into buying something good when he clearly doesn’t want to. He said this unhappily. He bought Love, Again by Doris Lessing because Doris Lessing is ‘too strong a woman for him to say no to.’ He had also told me not to live in Mt Barker because it is full of diverse elements. However, I should keep on with Anais Nin because she is brilliant and brave. I said that I intended to read all of her journals although it will take me a while; I am a slow reader and he replied that the diaries were written over decades, and so I had plenty of time.

I was asked to find more South Australian poets and more Ernest Hemmingway.

Peggy told me that she didn’t read the Narnia books until she was old.

And Brian wanted a copy of the Truckie’s History, a book he wanted to read again. He wanted to take it to a family funeral this time, when all the womenfolk would be at each other like a pack of bitches, but he could just sit back and enjoy a read. (If I could possibly get him a copy please.)

A young reader of historical novels told me that collectors of moths no longer have to kill them because now we have the internet.

A little girl (7) told me that her book Too Late Bendigo was for her to read to her mum.

A visitor with homemade anti-Islamic pamphlets asked me if he could leave them for me to distribute from my shop and I said no.

And finally, at the end of the day, I was asked to track down a book about tug boats that is apparently ‘as hard as shit to get.’ Two of the tugs were called Batman and Robin and these were his favourites as a boy. He lent his out and it was never returned so now he was on the hunt for another copy. He shared everything he knew about steamships. His own stories made him laugh.

At the end of the day, I still had 15 minutes left for The Royal Whore: Barbara Villiers, Countess of Castlemaine by Allen Andrews, which I only began this morning, and which is brilliant.