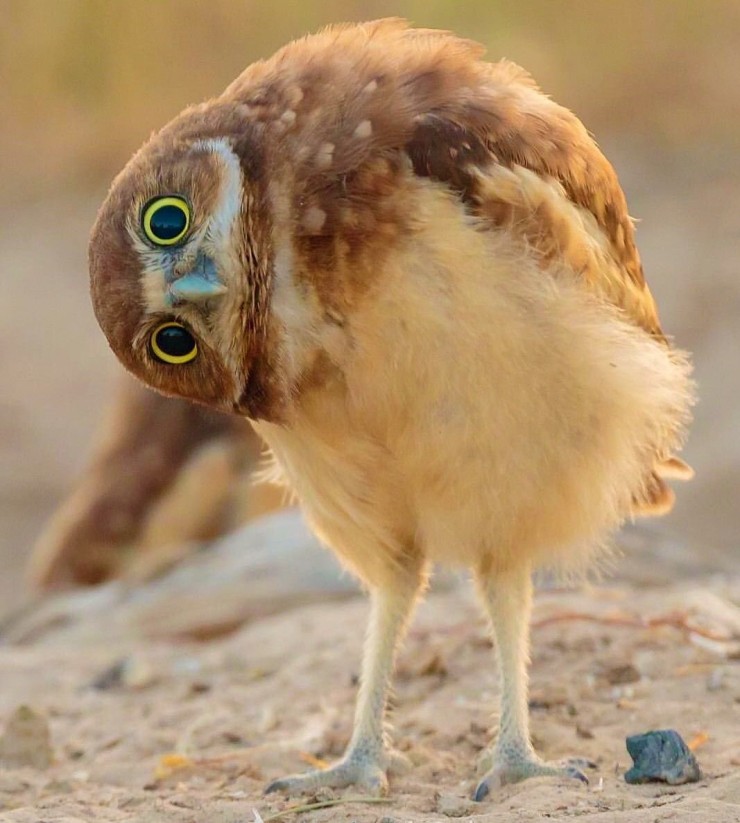 Noah is two years old and he’s like an owl. He sits on his knees, on the chair next to me, leaning his shoulder on mine, chummy and confiding. Turns his head, looks at me sideways. Hoots and sighs and drops bread. Eats fast.

Says, what Nanny? What did you say?

He notices a red dragonfly painted inside the rim of his red bowl. I’d never noticed it before.

He laughs and taps the bowl to show me.  See?

He’s like a clock. Head ticks up and down as he counts the bananas.

He leans on elbows, notices everything, breathes through his mouth, blows and sighs, climbs up, climbs down, knocks on the window. He offers me half of his banana, endlessly thoughtful.

Says, I’m a monkey. Calls out, what’s that noise?

He’s like a tugboat. Because when they overbalance and slide from the chair, they take the tablecloth (and everything else) with them, tow everything down in alarm, bringing the entire harbour; plates, cups, spoons, forks, bread, tomatoes and bananas, all to the floor.

Says, sorry Nanny, and patiently picks everything up again.

4 thoughts on “Eating lunch with Noah”